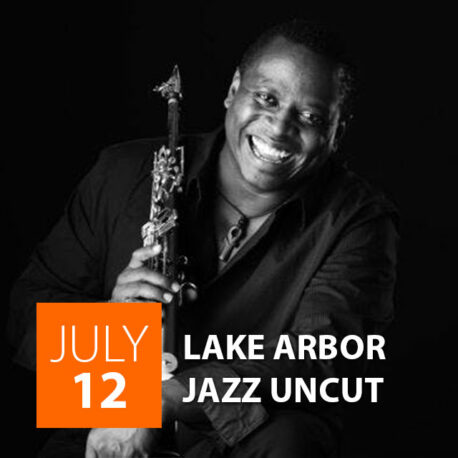 Brian Lenair’s love for music began at the age of eight in his home in the Washington DC area where he grew up. His most profound influence came from his dad, who also plays the saxophone. His first music instructor in junior high school, Bruce Tyler, also encouraged his love for music. Brian credits the works of jazz greats Grover Washington, Jr. and Stanley Turrentine for inspiring him to play as well. Brian joined a new group called Spur of the Moment in 1990. As the front man for the Washington DC based band, they astounded audiences with their mixture of jazz and R&B sounds for over 15 years. During that time, Spur of the Moment recorded two CDs entitled Spuraddict and Out of the Shadows, which greatly features Brian’s talent as a saxophonist and composer. Despite the success of the group, Brian felt the need to move forward to pursue a solo career when in 2004, he cut his debut CD entitled The Journey.