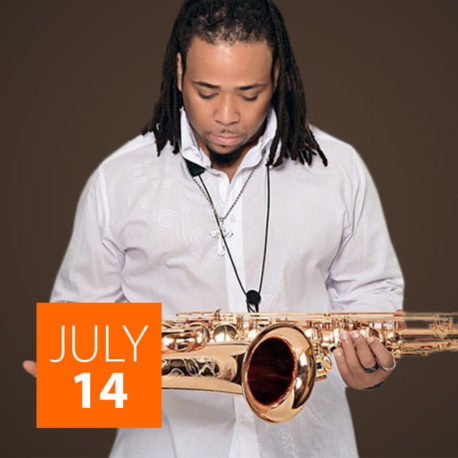 After 15 years of recording and touring with famed urban jazz ensemble Pieces of a Dream from 1995 to 2010, saxophonist Eddie Baccus Jr stepped out on a lush, soulful and funky “Journey To Love,” a song he and fellow clevelander and songwriter Alvin Frazier wrote, which Eddie exclaims, “Alvin made the cake and I put the icing on it!” Though it has been extraordinarily well received, yet never mass produced, Baccus Jr has been considering releasing it, with Alvin as a bonus on his new project “Living the Dream”.