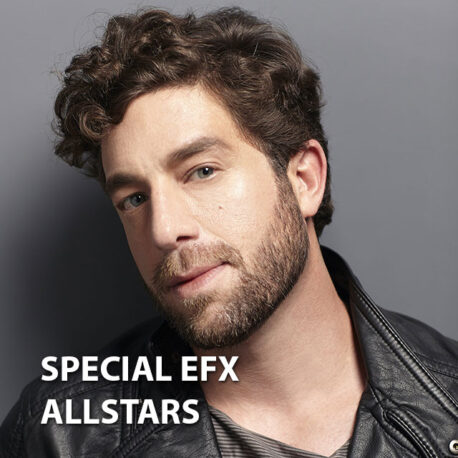 American Idol star, vocalist Elliott Yamin had no vocal training and was 90 percent deaf in his right ear, yet he vaulted to stardom after becoming a third-place finalist on American Idol. ELLIOT YAMIN’s style is perfect for a smooth jazz festival – soulful with a jazz/R & B style. His debut album made it to #1 on the Billboard Charts. Yamin was featured in a nationwide American Idol tour performing live in front of half a million fans. Elliott launched his recording career following his appearance on American Idol as one of the top three finalists. His highly anticipated album, Elliott Yamin, debuted at Number 3 on the Billboard album chart and was the highest debuting album by an independent artist in Soundscan history. The self-titled disc achieved gold status in the U.S. and Japan, yielding the platinum hit, “Wait for You”. Hailed as one of the best male vocalists, Elliott would go on to release three more albums.