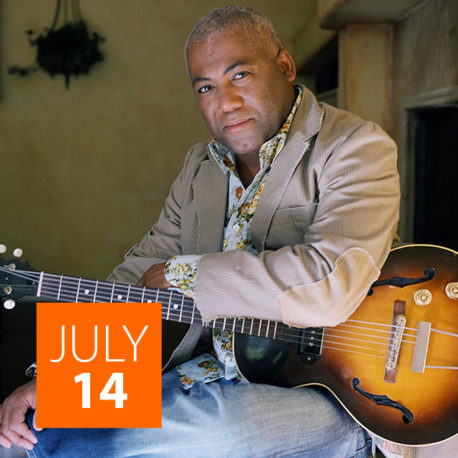 The youngest of 13 children, Butler grew up in Cape Town, South Africa, ruled by Apartheid and segregation. “I was born poor, but richly blessed with talent and the gift to make music,” he says. “I can’t dismiss where I’ve been or where I’ve come from. I’m a proud South African and I came from nothing. More than a decade later, Butler moved to London, England after signing with Jive Records and released his first album internationally. The self-titled set went gold in 1987 in the United Kingdom and in the USA. He received Grammy nominations for Best R&B Song for his R&B-pop vocal hit “Lies” and for Best Jazz Song for the instrumental “Going Home.