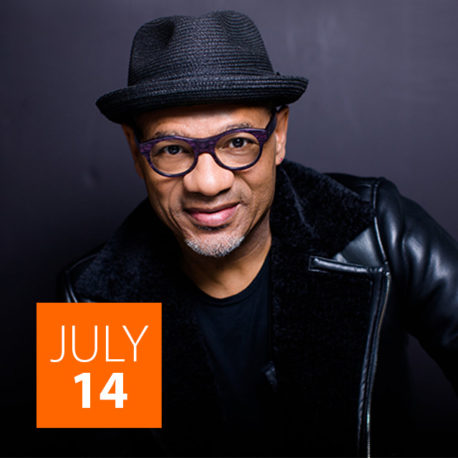 Soulful, passionate, stirring…these are the words most often used to describe Kirk’s music. Forged from his Memphis, (TN) gospel roots and his 1980‘s initiation into the thriving Houston, TX nightclub scene, Kirk’s big, rich tenor sound is unmistakably his. The 80’s were highlighted by Kirk’s stepping out of his blossoming sideman role and forming his own band. It was there that Kirk ultimately developed both his “voice” and songwriting in the crucible of the local club scene––especially at a rooftop club called Cody’s.