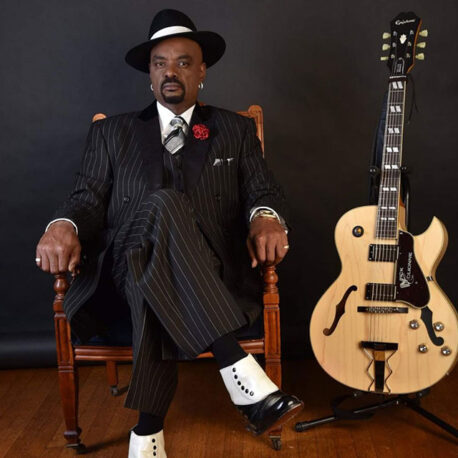 Creating provocative album titles that give insight into his current musical state of mind, Nick Colionne has done it all in his multi-faceted career. He’s mastered the art of Keepin’ It Cool (2006), transcended musical boundaries to explore realms where there are No Limits (2008), fired up his thousands of worldwide fans with Feel the Heat (2011) and dug deep into his musical soul to share some of his deepest jazz and R&B Influences (2014). Since breaking through to contemporary urban jazz stardom in the early 2000s, Nick Colionne has been one of the genre´s most dynamic and tireless live performers, headlining hundreds of shows and energizing fans across the U.S. and Europe with his sizzling blend of jazz, R&B, funk, blues and soulful, seductive vocals.